The MD State requirement is that all Head Coaches of Travel teams most have a minimum of an "E" licensed to be rostered.  All coaches must also have an active background check on file with Anne Arundel County Parks and Rec.  Leagues may establish other minimum requirements, such as Positive Coach Alliance training.

ASA has established club standards that ensure that quality coaching is provided to youth players at all levels.  ASA requires all travel coaches who are on a roster to be "E" licensed.  Unlicensed coaches on travel teams will not be rostered and will not be able to coach a travel team at ASA.  ASA also requires all County league coaches to obtain an "E" license before coaching a team.  The ASA Board is the only group that can approve exceptions for a coach of a newly created team, but the coach must register for the next available appropriate license course.  ASA's goal is for EVERY coach in any league above Rec/Development to be licensed BEFORE a season's league play begins.

ASA encourages all coaches in all programs to be licensed, and attend training that produces one.  As such, ASA will pay for coaching training up to "E" level for any coach within ASA and who is continuing for any additional 12-24 months to coach at ASA.  Reimbursements will be provided at the start of the third season coaching at ASA.  To be reimbursed, Coaches will be required to provide the receipt for payment and a copy of the coaching license to the ASA League Manager.  Courses at "D" or above will be considered upon request submitted to Coaching@arundelsoccer.com.

Playing experience is not a requirement at younger player ages or competition levels, but is a requirement for travel coaches.  This may be waivered, but on a case by case basis.

ASA welcomes and encourages new coaches!  If you are a parent of a young player and interested in learning how to coach, or coaching your child’s team, ASA will help you begin that process to help you become a new coach or assistant coach. 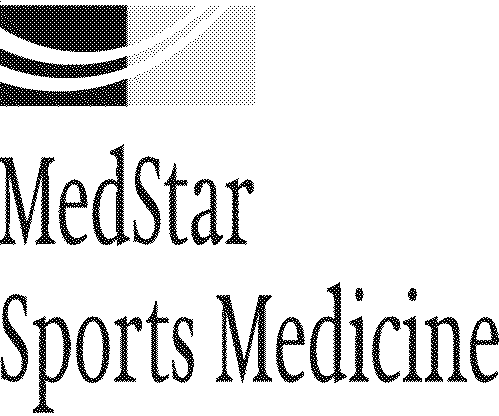